Select a primal to learn more

The goat carcase is essentially made up of the same primals and cuts as lamb however eating characteristics vary and are very dependent on how the animal was raised and treated.

In Australia, there are generally two types of goatmeat available – rangeland and farmed. Whilst similar in many ways, the different types vary in composition, flavour and tenderness to suit a range of foodservice applications.

Goatmeat is eaten by more than 70% of the world’s population and has been a part of Australia’s farming culture since the First Fleet in 1788. 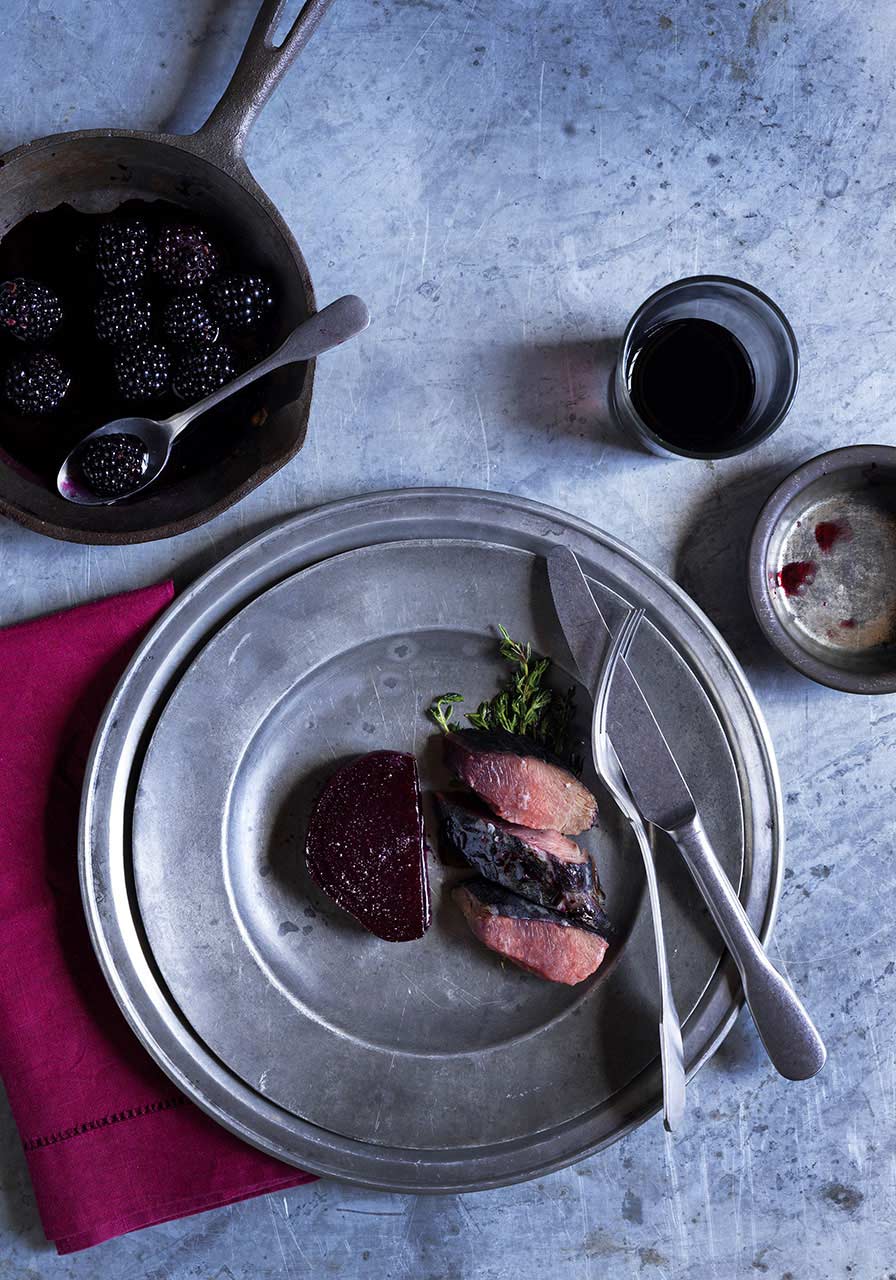 Farmed goats are generally produced in higher rainfall, more productive agricultural areas of Australia and are managed similarly to cattle and sheep.

Farmed goatmeat tends to be tender, juicy and more mild in flavour - it is light pink to bright red with firm, fine grained flesh and well distributed white fat.

As farmed animals are bred intentionally for goatmeat, they are also generally larger and meatier than the rangeland variety. 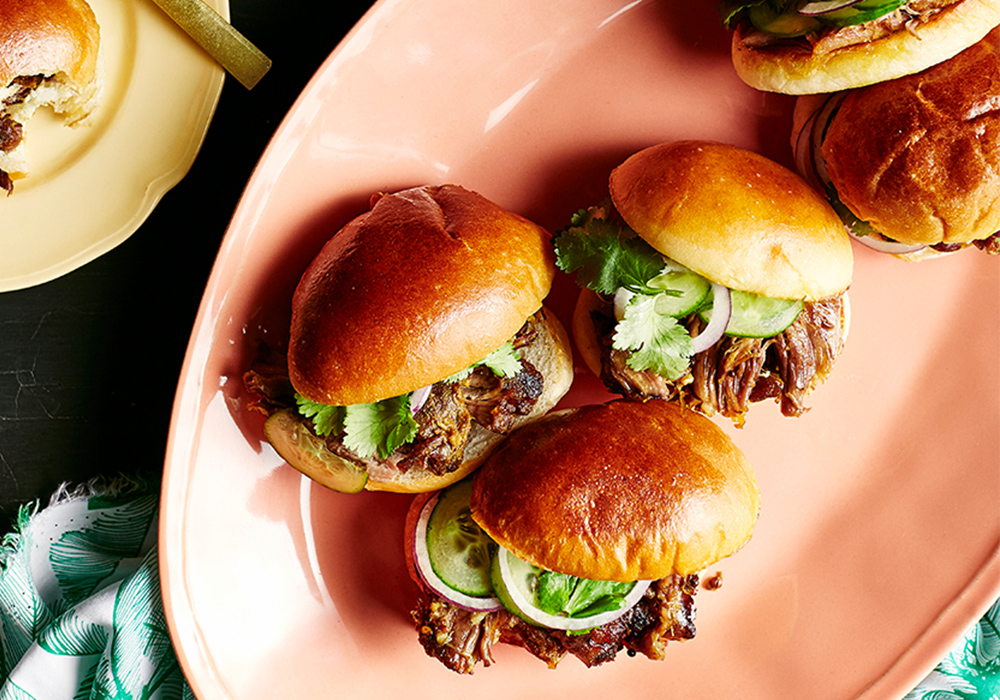 Rangeland describes goats that graze on indigenous pastures on a wild, natural diet.

Also known as unmanaged, bush or wild goats, they are a combined breed of goats which have adapted to live in Australia's low rainfall, often arid, rangelands.

Generally, rangeland is a smaller carcase with less muscle and a lower fat content with a stronger gamier flavour; carcases tend to vary in flavour, composition and fat content due to differences in age, breed and the area from which the goats are harvested. 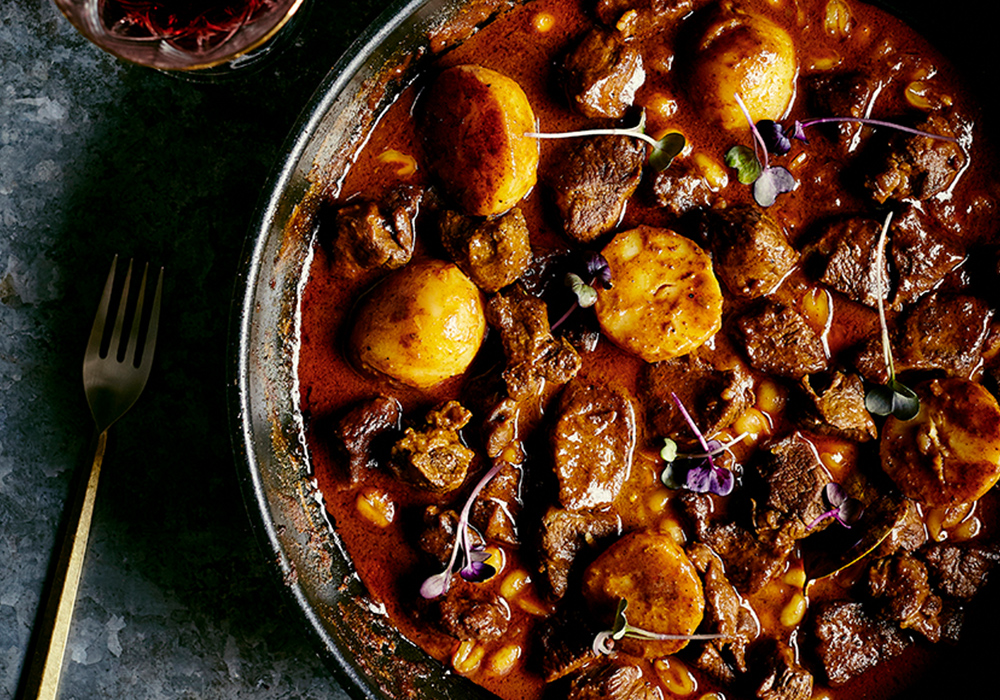 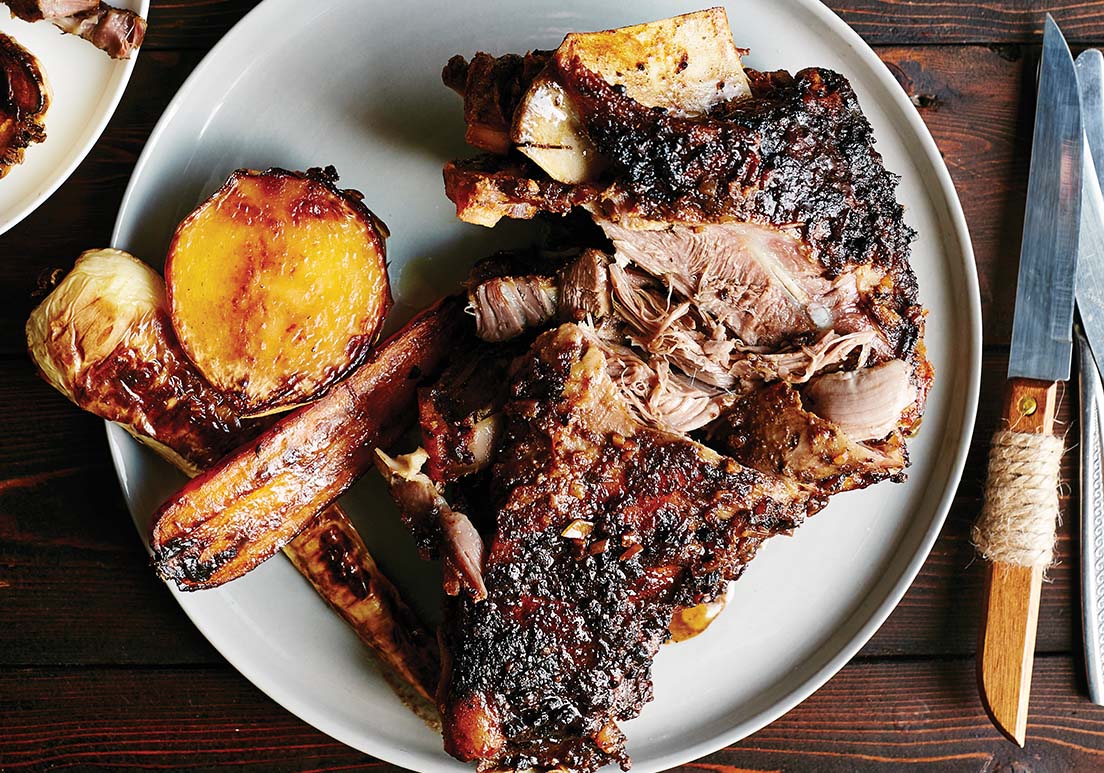 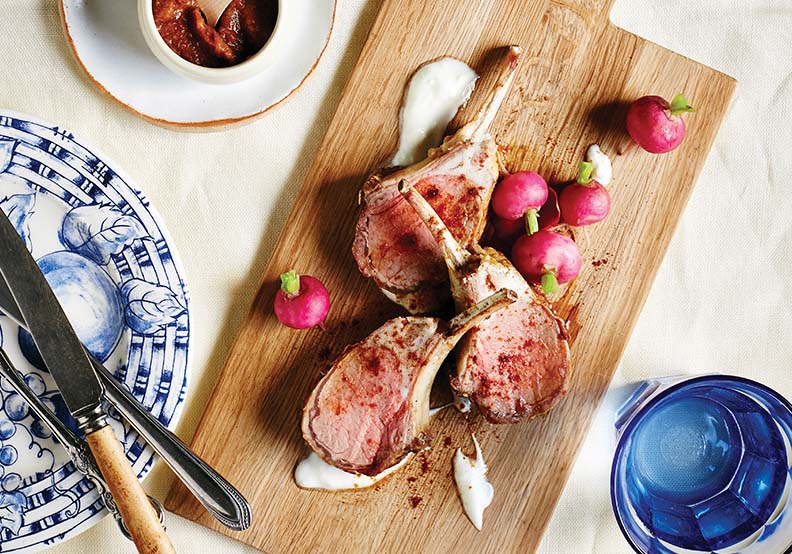 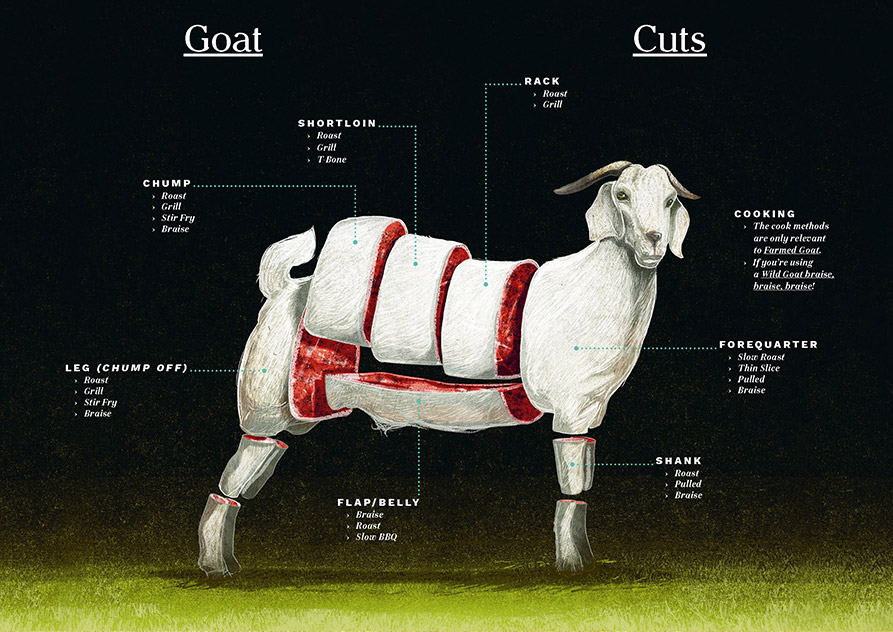 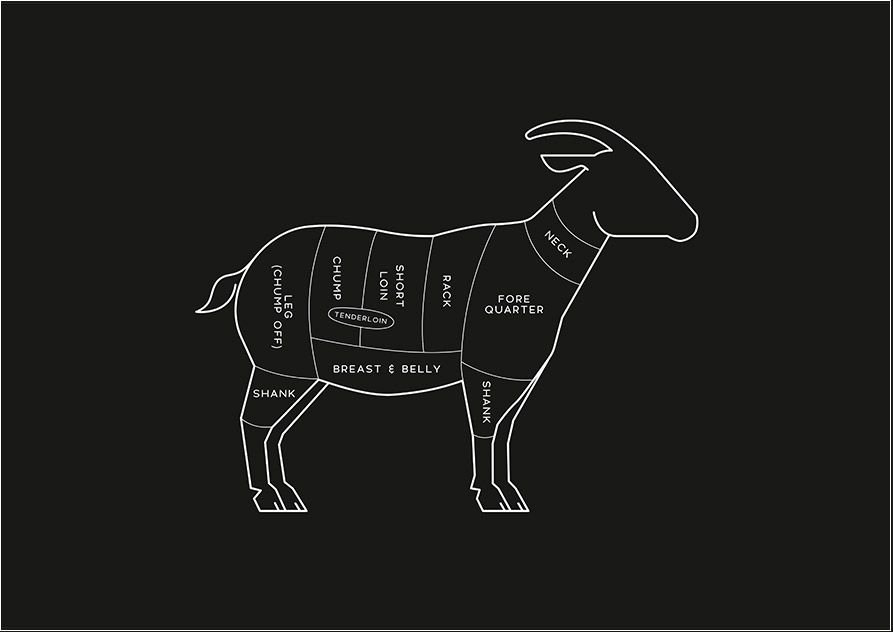